BUDGETS
Each year a budget is prepared for the various agency functions. The Council of Governments includes, State Transit Assistance, Local Transportation Fund, Highway 25 Safety, Rideshare, Administration, Vanpool and State Planning Subvention, Local Transportation Authority and Service Authority for Freeways and Expressways. These budgets are brought before their Boards at the June meetings for approval.

Financial Audit
At the end of the fiscal year an independent Certified Public Accountant completes a financial audit and a state Transportation Development Act (TDA) compliance audit which is required by TDA guidelines and is due on December 31st. The Council of Government’s financials are in accordance with accounting principles generally accepted in the United States of America. 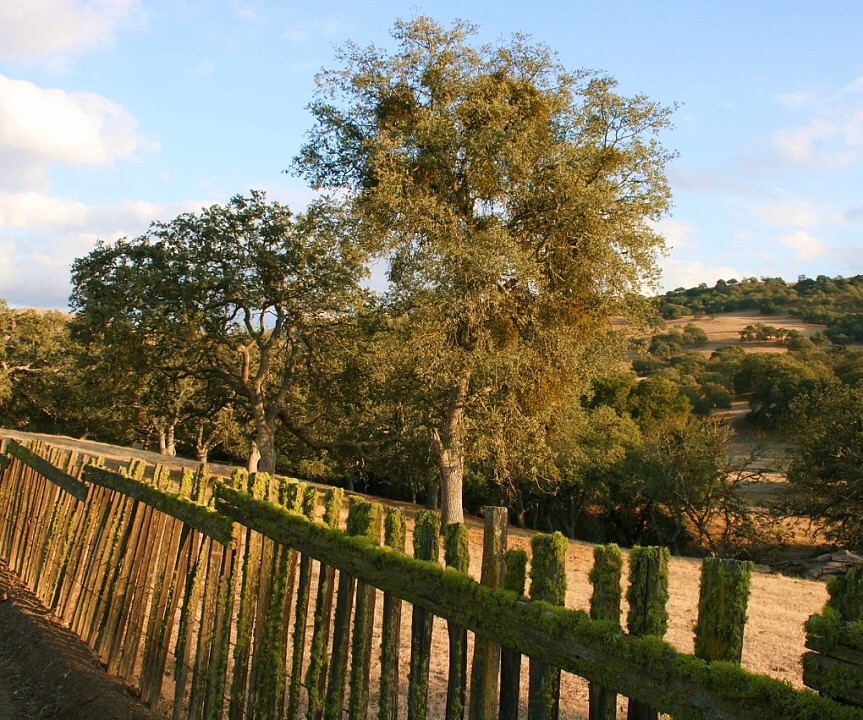